Global alliances to promote the recycling of plastic waste 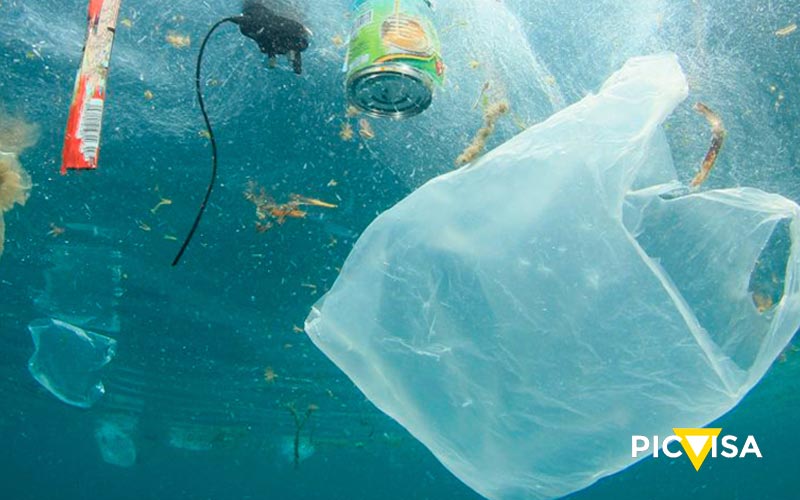 Did you know that, according to World Population Review data, China is the country that generates the most plastic waste, with 59 million tons per year? It is followed by the United States, with 37.8 million and Germany, with 14.4.

The figures speak for themselves and with them it can be deduced – without the need for more data – that there is a problem of overproduction (something that has already been warned about for years). But, beyond this, in recent years there has been an awareness of what those quantities that end up becoming plastic waste really mean. In addition to the need to increase the rate of recycling and reuse, the dumping of plastics into the oceans and how they are becoming polluting microplastics.

Behind a large number there is a much larger and worrying issue that requires joint and firm action, coalitions between different actors within the same country, alliances at the international level and decisions at the highest levels of government. In this article, we collect some of the movements that have occurred in this regard.

Cloma: the Japanese business alliance to clean the oceans of plastics

In 2019, the creation of Cloma in Japan was remarkable news in environmental terms worldwide. Several Japanese companies from different sectors and sizes joined in this alliance to try to meet the joint objective of recycling 100% of the plastic waste generated by all its partners by 2050. Within the plan, production reduction targets and actions were specified collection of plastic garbage that is dumped and stored in the seas and oceans of the planet.

The dimension of the news was not only given by some of the large companies that joined Cloma, such as Seven & I Holdings (7-Eleven), the cosmetic brand Shiseido, or the large general trade company Itochu. The importance of the movement also fell on the fact that it occurred in the second country that throws the most plastic material into the oceans. Just a year ago – in 2018 – Japan had been one of the two G-7 partners that refused to subscribe to the targets to reduce the use of plastics by 2040. Although the reality that practically all Japanese consumer products Protect with plastic wrap will lead to thinking that the position of the Japanese country should have been the opposite.

The business alliance was born out of the need to join forces that companies had done alone until then. And, although the latest movements of the government of Japan suggested that it was one of those almost impossible missions, in its short time of life Cloma has already obtained the support of the Japanese Ministry of Economy, Trade, and Industry (METI).

A global coalition to reduce the use of plastic

Is it really surprising that Japan began to turn around almost suddenly? How, after the decision taken at the G-7, has Cloma been accepted quickly as an interlocutor and is already an influential lobby? In reality, the mystery is solved quickly: the movements to circumvent the obstacles that have been put to the green transition and to the solution of specific problems, such as the one represented by excess plastic waste, have gained a lot of strength. Will anyone dare to be left behind?

At a global level, for example, the Plastic Pollution Coalition unites more than 1,200 organizations, companies, and opinion leaders in 75 countries who work for a world free of plastic pollution and its toxic impact on humans, animals, waterways, oceans, and the environment.

This alliance works to achieve “a world free of plastic pollution” in which individuals, companies, NGOs, and governments contribute their grain of sand. Through its actions, the coalition acts to approach the zero-waste scenario, reduce the generation of single-use plastics, drive demand for systemic solutions, and enforce compliance with regulations, legislation, and practices of a circular economy.

But what has truly disturbed a power like Japan has not been a great international coalition of companies, but the anticipation of other countries or government organizations.

Europe and its strategy to be a Circular Economy

A clear example is that of the European Union (EU), which has just underpinned solid strategic initiatives to advance towards the energy transition and zero emissions to end up culminating in a change in the economic model.

Europe has decided to bet on the Circular Economy and the publication of the report “The circular economy of plastics – A European vision” in June 2020 lays one of the pillars to take a big step towards it. And the European plan, in particular, goes much further than plastics. In 2019, it already presented the European Green Deal with the aim of leading the green economy of the future.

The Climate Emergency was already decreed before the COVID-19 pandemic. The actions of the EU exemplify how the emergence of the EU has accelerated decisions to initiate the change that has long been demanded. Now it is essential. Coalitions are nothing new, but perhaps more necessary than ever. If a country like Japan has needed this kind of push, it leads to the conclusion that there are still allies to be added.

At PICVISA we design, develop, and produce selection and classification equipment for valuable materials, including plastics. A key step for this long-awaited new model. Our catalog includes solutions for optical separation, robotics, artificial intelligence and deep learning.

Innovation is PICVISA’s flagship value, where we work for the continuous development and optimization of these technologies to offer the best solution to our clients in an environment of constant changes.

Keep reading more news and information about the recycling sector and industry on the PICVISA blog. 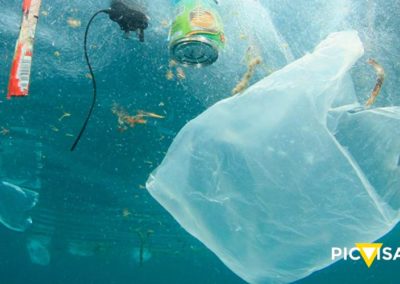