The Internet of Things (IoT) in waste management and recycling 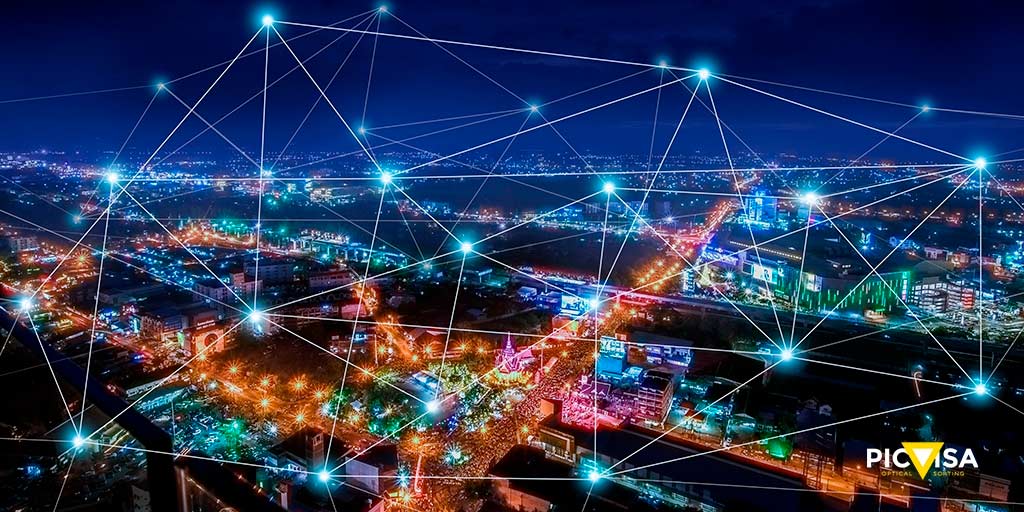 Having entered the second decade of the 2000s, we have seen how technology has changed the way we communicate, work, learn… directly, how we live. In the early history of the Internet, there was a belief that only certain sectors could be digitized, but this vision has completely collapsed.

The first step was to get everyone (people) connected, and today, work and progress are being made so that everything is connected. We refer to the Internet of Things (IoT), which is reshaping different sectors and industries. Yes, also that of waste management and recycling.

What is the Internet of Things (IoT), exactly?

The concept of the Internet of Things refers to the interconnection of different devices and everyday objects through the Internet. It was proposed in 1999 by Kevin Ashton, but, more than 20 years later, it is still in the process of consolidation.

Each of the connected devices (labelled as “smart”) is capable of generating data from all its activity, recording and sending it and receiving it from or from other devices (exchanging them) in real-time. Some data, processed, come to represent a great advance in terms of efficiency and results of the operation of each of the objects, which can even get to perform actions without human help from automatic interpretation.

What can the IoT contribute to waste management and recycling?

Let’s imagine that each and every one of the “actors” in the waste and recycling management chains were connected to each other and being “smart”. Autonomous vehicles, containers, software and applications to reach the final-user and allow full interaction …

By listing all these aspects, it is quickly understood that, first of all, the arrival and implementation of the Internet of Things involves considerable expenses. However, the creation of a totally smart management ecosystem for waste and recycling presents opportunities that make big investments worthwhile, such as:

It’s happening: the Internet of Things applications in waste management

Technology helps get where humans cannot. Recently, a European company has presented a “smart waste container” that is capable of identifying and classifying waste into up to four categories: glass, paper, plastic and metal. A “mission” in which most people make occasional mistakes. These containers compress the waste and the collection company can check the levels of each type and organize its collection with more efficient hours and more efficient routes. Also, you can do it with trucks that are increasingly connected, with advanced telematic tracking systems and predictive maintenance that will avoid long downtime in the event of a breakdown.

With these and other advances, the Internet of Things (IoT) is, in short, the fundamental pillar for an intelligent waste management system (Smart Waste Management) and everything related to Smart Cities – even the very concept of Smart City – is possible. Its progressive application will increase productivity and save costs while moving us towards the sustainable future we long for.

To read more news as this one you can go to our News section. 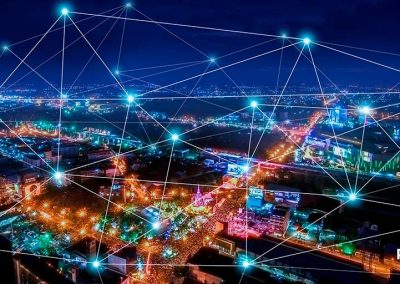