What is the role of Artificial Intelligence in waste management and recycling? 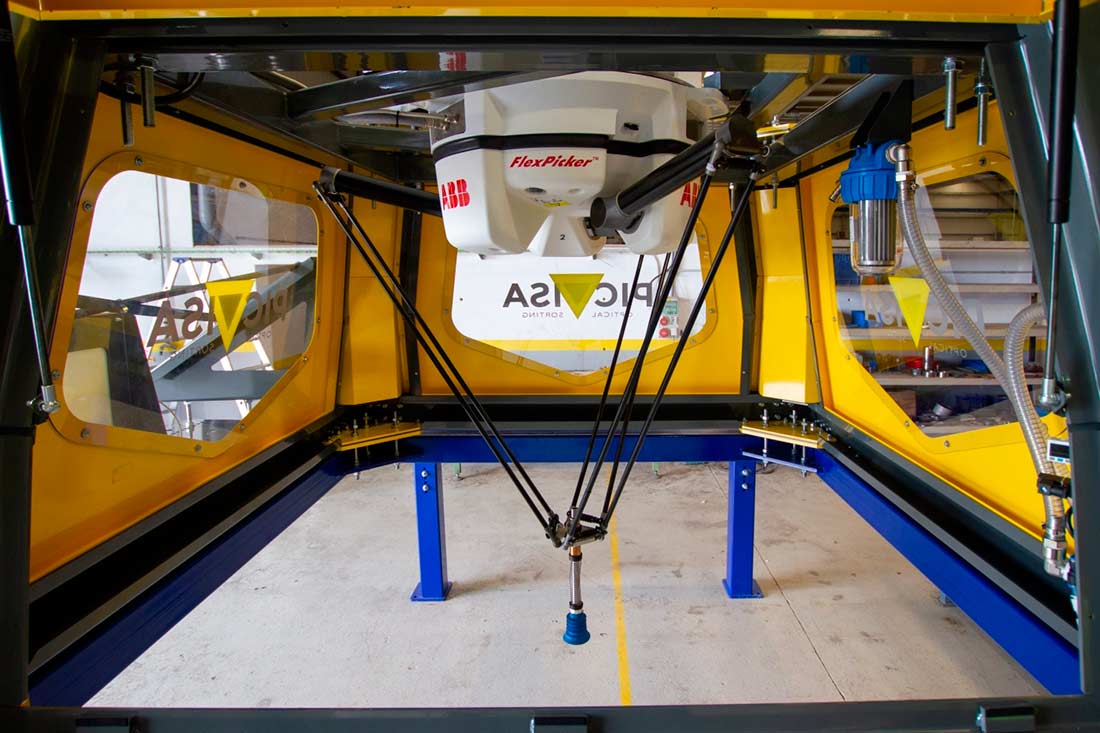 The new technologies based on Artificial Intelligence can play a role in the daily lives of cities, their inhabitants and the companies operating there. Smart Cities are increasingly becoming a reality. And this intelligent way of operating, which is automatically linked to the hyperconnectivity of services (both public and private), also has an impact on the waste and recycling management system. In fact, it is a sector that quickly tries to apply the latest developments.

First of all, what is Artificial Intelligence?

The implementation of Artificial Intelligence (AI) allows for greater efficiency and sustainability in any process. The concept refers to the scientific discipline or field of computing that develops programs and mechanisms. Through them machines can display intelligent behaviours and even emulate human thinking.

The term was first introduced and used as we know it today in 1956. I appeared with the holding of the first conference on Artificial Intelligence which took place in the United States. John McCarthy was one of the scientists involved in the project. He defined Artificial Intelligence as “the science and engineering of making intelligent machines, especially intelligent computer programs”. However, its history can be traced back to over a century earlier, with the creation of the programmable analytical engine Lovelace in 1842.

The question that comes to mind after looking in more detail at the definition of Artificial Intelligence may well be the following. “So what is it used for in the waste management and recycling sector?”.

Like any other, the waste management and recycling sector tries to make the most of the opportunities created by digitisation and new technologies. The fundamental change is that an Artificial Intelligence system can be added to robots. Those that have been working in industrial plants for decades, repetitively carrying out the same tasks. In the specific case of waste, this allows them to make decisions when sorting recyclable materials, something that traditionally has been a manual task.

To explain in more detail, in the recycling cycle, materials must be separated into individual flows: aluminium cannot be mixed with paper and plastic when melted for reuse. This sorting is traditionally carried out at the collection point – it is common for towns to have containers of different colours – or it can be done afterwards in material recovery facilities, where full separation is ensured. Even when the material flows have been established before the waste is collected, all waste management plants are adding machinery with Artificial Intelligence that allows them to sort waste better and with greater quality.

This might not seem like the type of large-scale “mission” usually associated with automatic learning (self-driving cars or the use of AI in other fields such as medicine are having a greater impact), but the introduction and development of Artificial Intelligence in waste management and recycling brings greater efficiency to the processes, which translates into cost savings for the different parties involved in the chain (collection companies, recycling companies, local governments, etc.) and an improved environment on several levels.

As a supplier specialised in the design, manufacture and supply of optical separation equipment for the sorting of materials and recovery of waste, PICVISA is a leader in the use of Artificial Intelligence in this type of machinery.

One of its latest additions to the market is ECOPICK, the “Delta” type robot based on Artificial Intelligence that can recognise and sort a large variety of items on a conveyor belt, replacing the traditional work of a manual sorter.

Meanwhile, one of the company’s major projects has been the Deep Learning BRAIN by PICVISA solution, an accessory for the ECOGLASS and ECOPACK optical separators which makes it possible to choose between 6 different applications, each aimed at resolving a different problem (recovery, separating trays and bottles, separating film, silicone cartridges, sorting medicines and separating glass by colour). 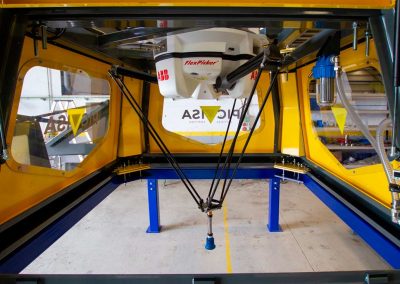 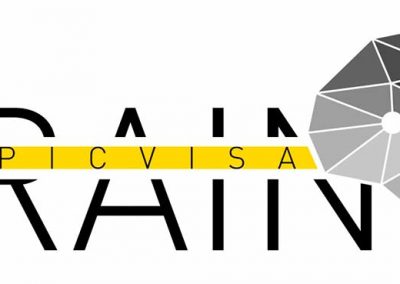